Us Secretary of State Mike Pompeo's threat to interfere

- June 17, 2019
Britain provides the US with overseas territories on which to station military bases, such as Diego Garcia, and are ourselves a base for US Troops and intelligence hubs such as Menwith Hill in York-shire. Washington will not relish the prospect of Britain electing a government not committed to peace and socialism. 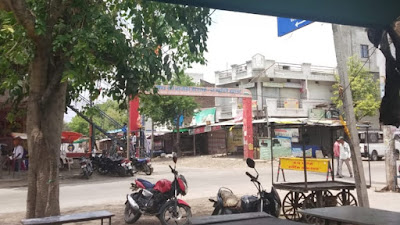 The Times that the army may mutiny if he got to power. We have seen the unprecedented spectacle of a former Mi6chif wading in to say the head of the opposition is unsuited for the government.

This shows what is the real difference a Corbyn administration could make.it petrifies vested interests used to having politics all their own way because Labour is actually in a position to shake things up and. Make the radical changes our broken society needs. But those vested interests retain huge power, dominating our media and every institution of the state and continuing to wield great influence even in Corbyn 's own party.