Mantras are the accumulation of words, by which one can attain isht and destroy negative

- September 03, 2019
Does Mantra have so much power… Mantras are the accumulation of words, by which one can attain isht and destroy negative obstacles.  Mantra In this word, 'Man' means mind and contemplation and 'Tr' means power and protection.  Mantra at the next level means that by which meditation a person develops. Chanting the name of Gurumantra or Deity

If the Guru has given Gurumantra.  In such a situation, should one chant the name of the deity according to his religion?  The disciple makes his spiritual progress as a result of Gurumantra. 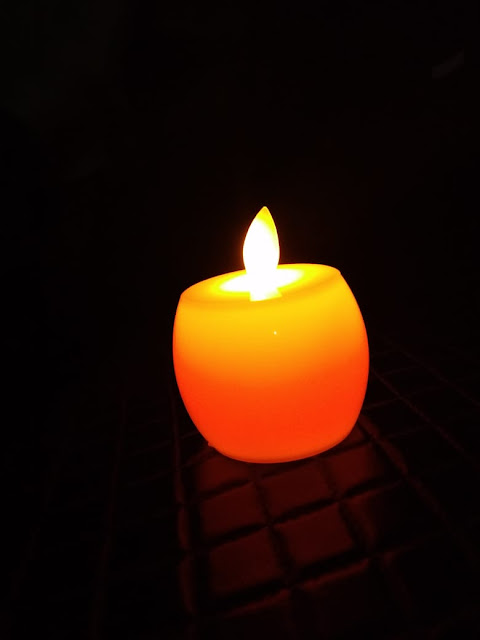 A bijamantra is the seed of a mantra.  It rapidly spreads the science of Beej Mantra.  The power of a mantra lies in its seed.  Chanting the mantra is effective only when the worthy seed is chosen.  The seed awakens the power of the deity of the mantra.

What is 4?  ॐ is considered the king of all mantras.  All Bijamantras and mantras originated from it.  It is chanted before some mantras.  It is a symbol of Parabrahma.  The effect of continuous chanting of संबंधित is related to the Nirguna element of God.  The entire virtuous universe has been created by the nirguna element of God.  Because of this, when someone chants,, then excessive power is created.

If one's spiritual level is inferior, then chanting केवल only can cause side effects;  Because he does not have the capacity to bear the spiritual power created by this chanting.

The basic law of metaphysics says that words, touch, form, juice, smell and its related power are together.  This means that wherever the symbolic form of God is present, their power will also be there.  Another important aspect is to depict the symbol of 7 anywhere, play with the symbolic signs related to God and it leads to sin.