- September 03, 2019
Do not forget this mistake on WhatsApp, your account will be banned
Users need to be alerted with the new announcement of WhatsApp.  Those who misuse WhatsApp platform may soon face legal proceedings. 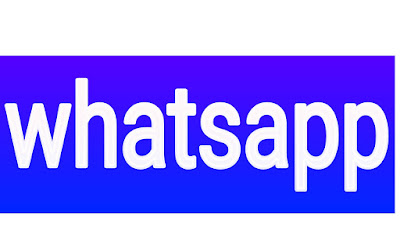 The company has said that it will take legal action against multiple people sending messages, sending automated messages or violating its terms and conditions.

In addition, WhatsApp will now identify those who use abusive words in inflammatory posts and messages with machine learning technology.  After this, the accounts of the people who violate the service rules will be deleted immediately.

WhatsApp has stated in the 'Unauthorized Use of WhatsApp Policy' section of its FAQ page that any user or organization that will send bulk messages or automated messages together will face legal proceedings from December 7 onwards.

However, the company did not clarify what kind of legal action it would take on such people.

WhatsApp said that we had designed this platform to send personal messages.  WhatsApp was not designed to send and misuse large numbers of messages.

WhatsApp told that the company has banned 20 lakh accounts in three months for sending bulk messages or sending automated messages.  Let us know that there are 150 crore users of WhatsApp worldwide.