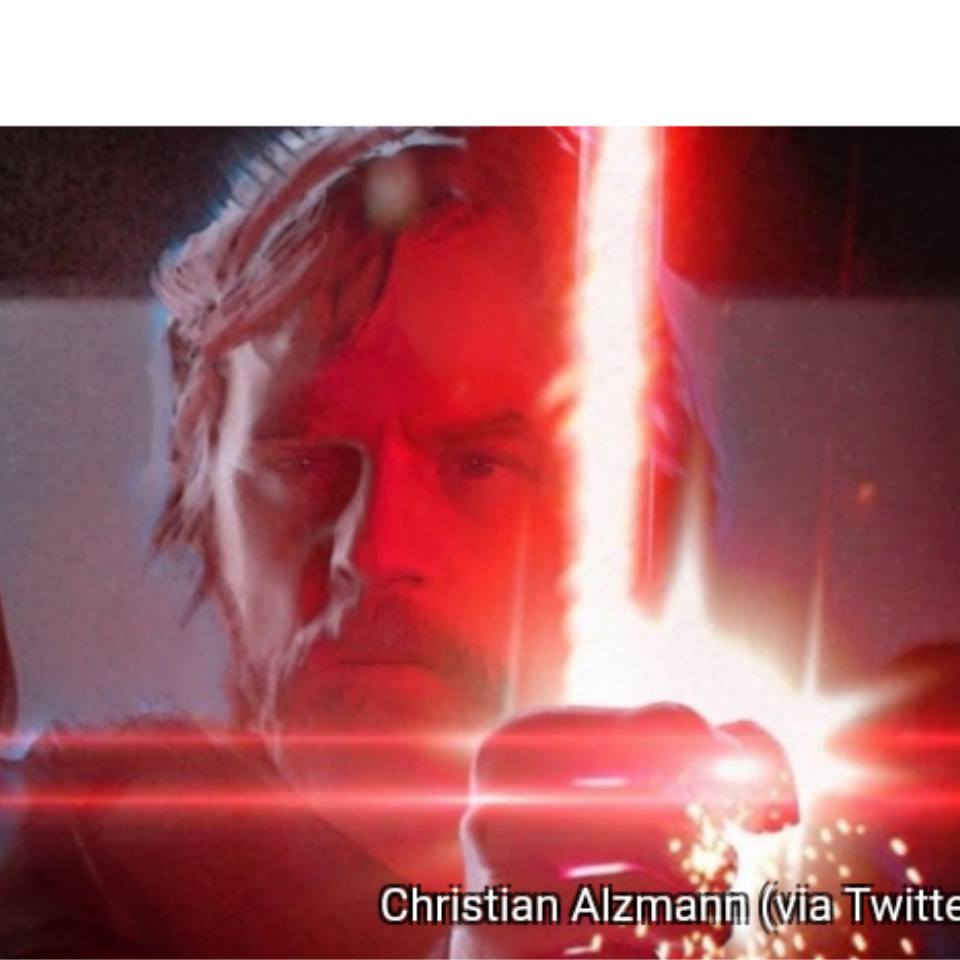 Star Wars fans are feeling a serious disturbance in the Force.

In the wake of the alleged leak+ of Colin

Trevorrow's script for the ninth Star Wars film, which he would+ have subtitled Duel of the Fates, a series of images purported to

(be concept art from the scrapped film have made their way online.)

They serve to illustrate various plot points from the leaked script,- which included a

an expansion of Rey's -Jedi training, and a

final battle which would- have +taken place

not on Exegol, but on the planet

Coruscant (with no mysteriously