- January 25, 2020
The game's sprawling narrative, beautiful
designs, and story paths that led to
multiple endings have left fans clamoring for more. They're finally getting their wish 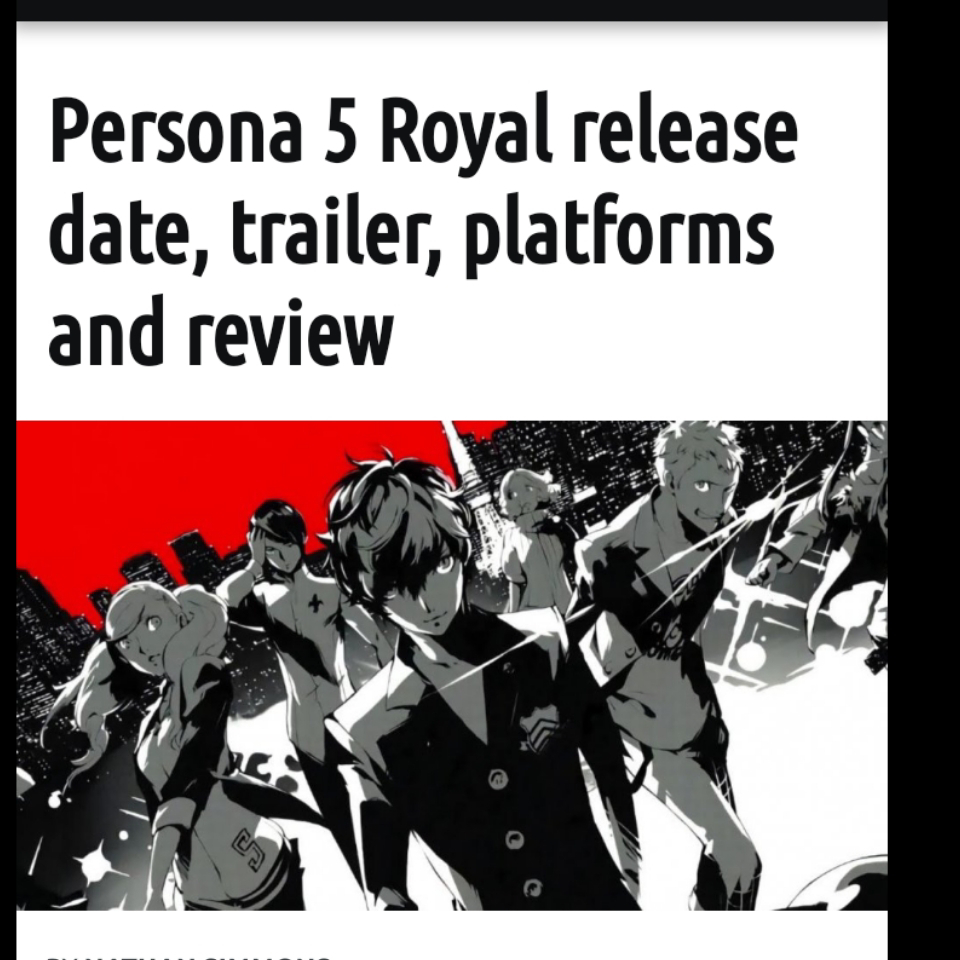 in the form of Persona 5 Royal, an
expanded version of the original game.
Persona 5 Royal features a new playable
character and a new storyline that
continues past the ending of the initial release.