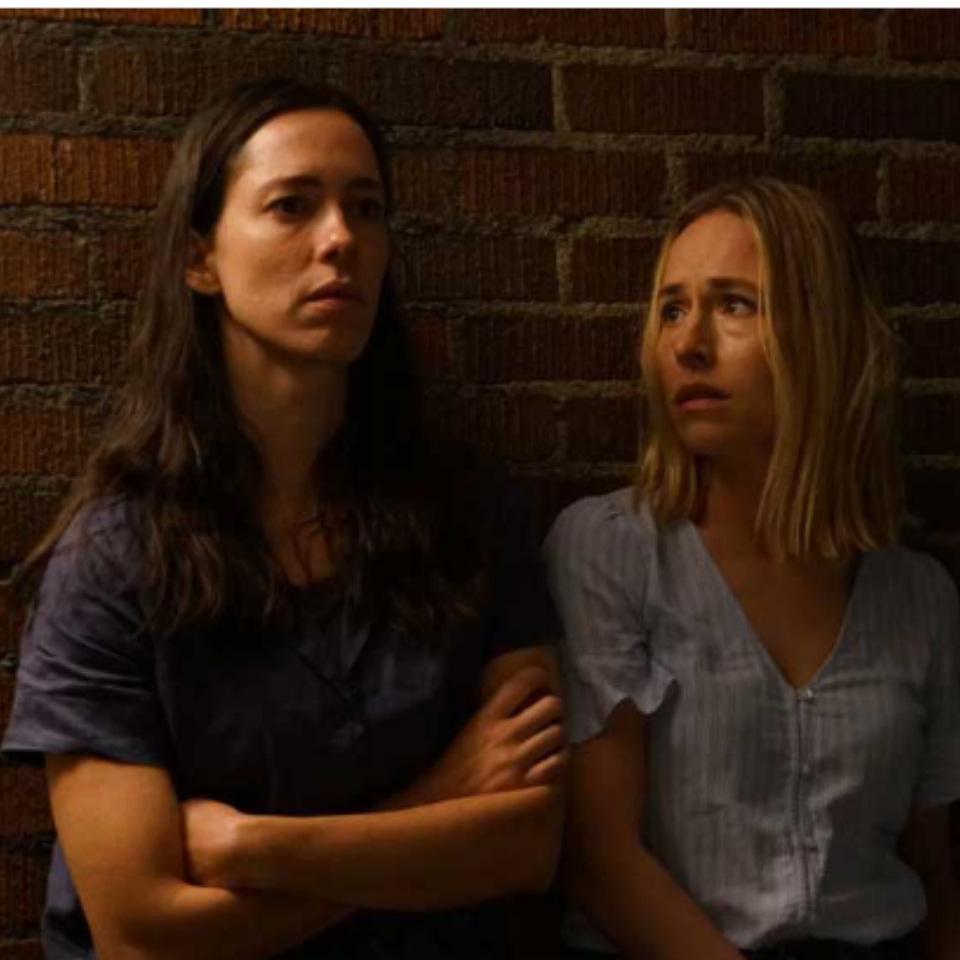 The Night House is an 2020 American horror thriller film, directed by David Bruckner, from a screenplay by Ben Collins

its world premiere at the Sundance Film