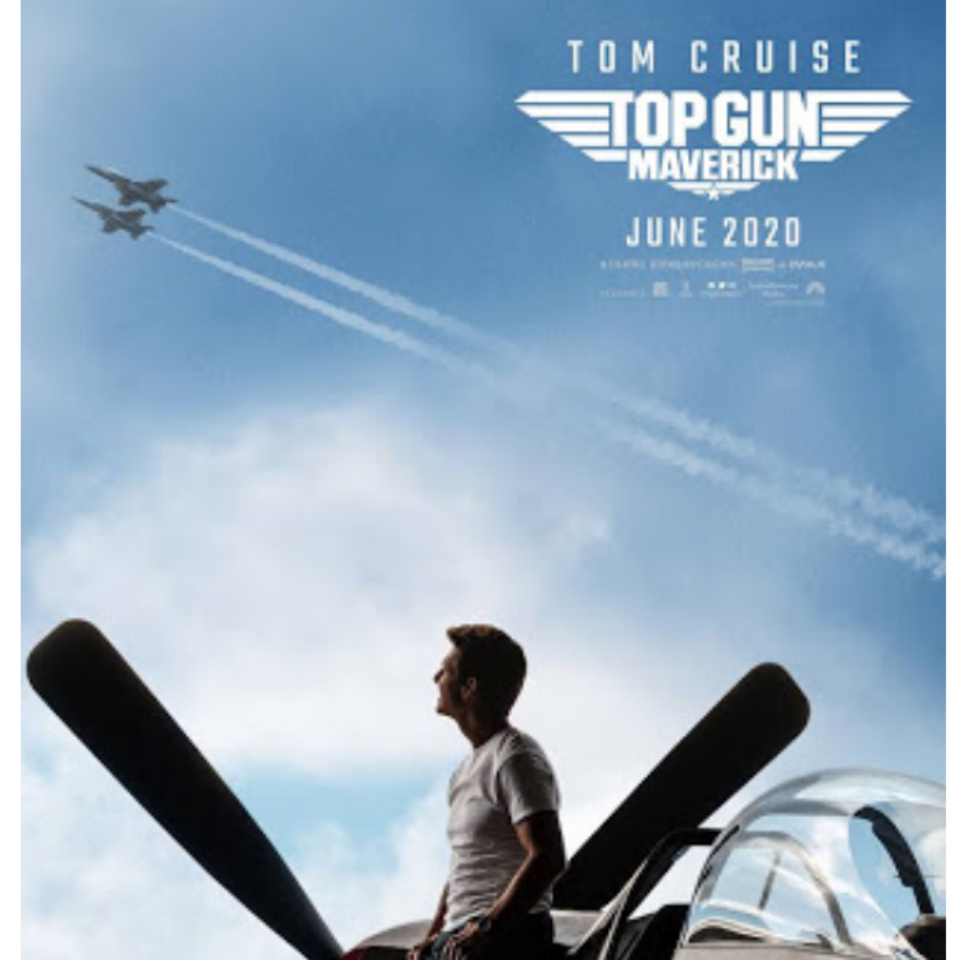 Who would have thought that over thirty years after the first Top
Gun movie made its way to cinemas we'd be graced with another
Top Gun movie? Given the spate of remakes and delayed sequels we've seen in the past few years,
it's not that surprising.
ADVERTISEMENT - CONTINUE READING BELOW
Because Tom Cruise shows no signs of slowing down, we've returned to the Naval
Fighter Weapons School at Naval Air Station Miramar and Pete "
Maverick" Mitchell is still there, teaching a new generation of pilots how to satisfy their need for speed.
Initially called Top Guns – yep, plural – the sequel is now Top Gun: Maverick. Why no Goose in that movie title?
Well, he's dead (spoiler alert?).
There's still plenty to learn about Top Gun: Maverick, but here's what we know so far about the sequel.